2020 is not all about COVID & bushfires: SA’s environmental laws have also had a big shakeup. Our two guest speakers are right at the heart of the changes being rolled out in the Adelaide Hills.

Aldgate Valley Landcare Group is famous for our relaxed AGMs. Tea and coffee will be available. As usual, you are encouraged to bring a bottle of wine, or some nibbles – but this year they will be served in compliance with COVID safety guidelines.

RSVP is essential Due to COVID restrictions, numbers are strictly limited. Please RSVP to aldgatevalleylandcare@gmail.com by COB Tuesday, 13thOctober 2020. 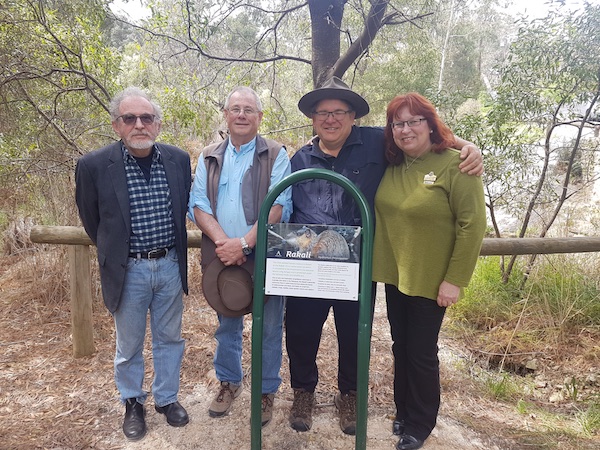 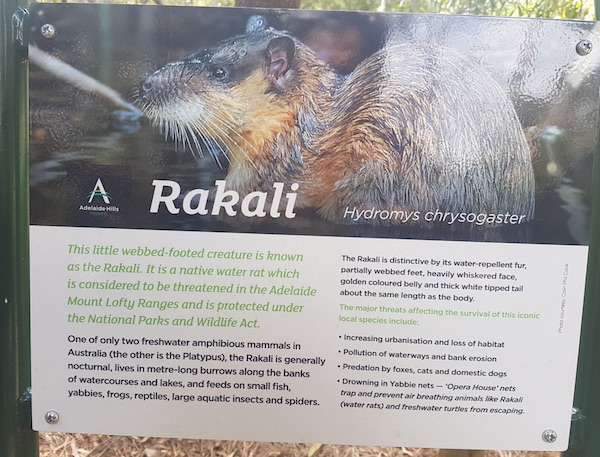 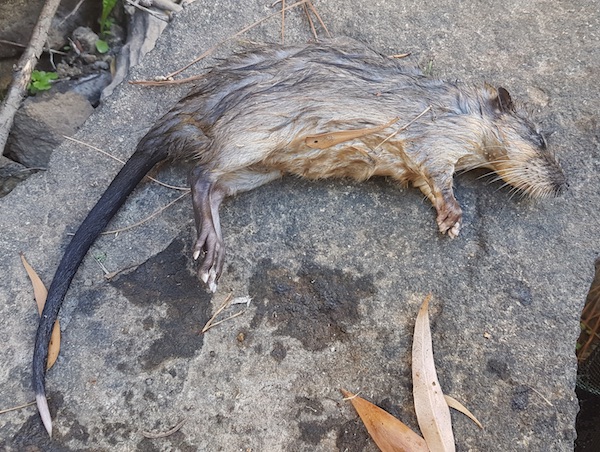 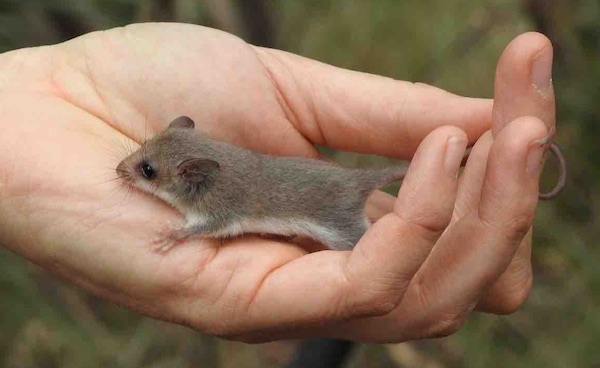 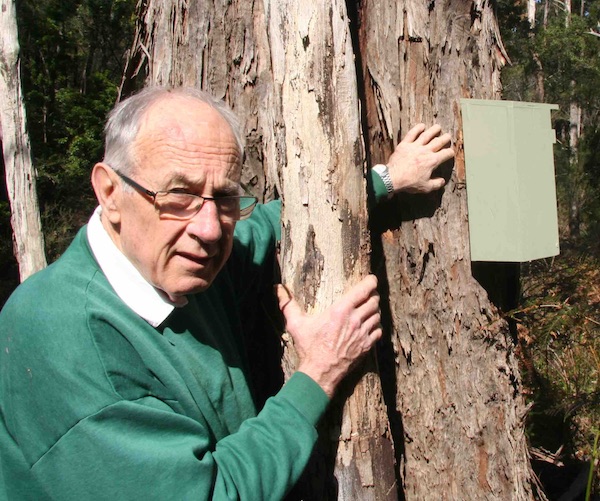 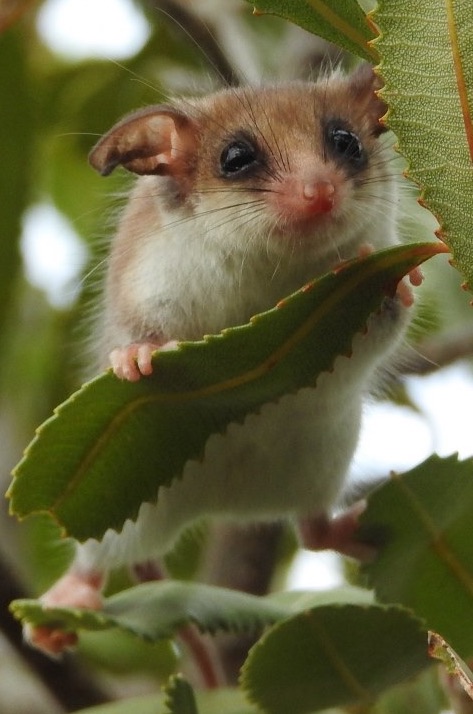 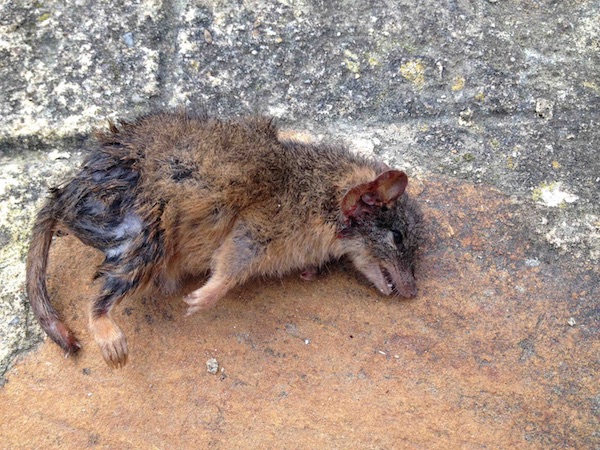 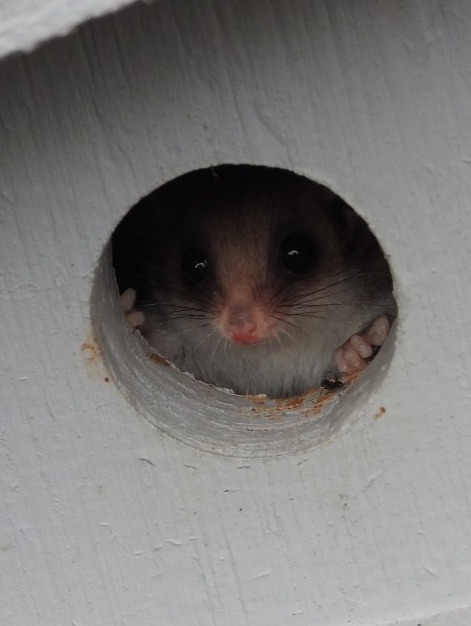 The South Australian Government is carrying out a major overhaul of the Natural Resource Management system in SA, and has promised new legislation and a new structure to replace the existing Adelaide & Mt Lofty NRM Board.

The reform process has major implications for environmental priorities and funding in the Adelaide Hills, including our area.

The Government has issued a ‘discussion paper’ to outline the proposed changes. You can comment on it via the ‘Your say’ website (click here). There are also various other means of commenting – including a series of regional forums, which unfortunately have mostly been booked out. 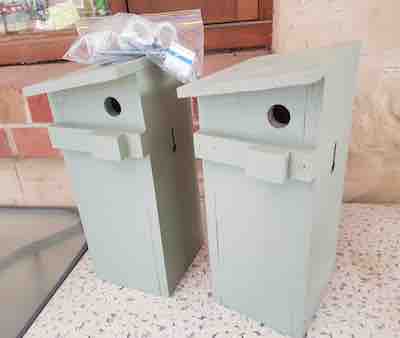 The bad news is that the Aldgate Valley Landcare Group has been unsuccessful in our application for a Federal Government landcare grant. We applied jointly with the Friends of Mylor Conservation Park, Mylor Parklands Bushcare Group and Friends of Scott Creek Conservation Park for a grant to survey our various areas for Pygmy Possums and Antechinuses, and for money for new and emerging weeds and other issues.

The good news is that despite the knock back, we now have access to some of the 75 Pygmy Possum survey boxes which were prepared in anticipation of the project (see picture). We are not really expecting to find pygmy possums in the Aldgate Valley reserves, but the boxes have also proven very effective at attracting antechinuses, so we are hoping to employ some of them to check our local antechinus population. Three boxes will be placed on different reserves by AVLG volunteers over the next few weeks.

The Co-op is especially keen to hear from past Co-op members from over the past 21 years – including from the early days.

The guest of honour at the celebration will be the Federal Member for Mayo, Rebekha Sharkie.

The birthday celebrations will be followed by the regular weekly shop for current Organic Co-op members.

Here is a note from the organisers:

“As you know, over the last 21 years, our co-op has provided very affordable organic food to its members and provided a friendly and supportive community of like-minded people for hundreds of local people wanting to eat and live healthily and in harmony with the environment.

Together we have helped to educate people about the importance of organically grown local food and of working together for the greater good of our community. As part of our celebrations we would like to acknowledge the hard work all our previous and current members have invested to keep our community cooperative flourishing, so we’d love to see you for this special morning tea.”

More than 100 people turned out last week for the ‘Friends of Nature Forum’ event, hosted by the State Member for Heysen Josh Teague at the Village Well in Aldgate.

A highlight was the opening speech by Chris Daniels, the newly appointed director of South Australia’s Cleland Wildlife Park. Numerous presenters discussed the issues facing conservation volunteers in the Heysen electorate (including a brief presentation by the Aldgate Valley Landcare Group).

The Landcare Association of SA’s 2018 Annual General Meeting will be held this Thursday, 30 August at The Joinery, 111 Franklin Street, Adelaide.

The guest speaker is Peter Watton from the Friends of Scott Creek Conservation Park, on the topic: ‘Taking the problem of environmental funding to the community – an innovative approach’

I am an Honours student at the University of South Australia, who is researching ways to help conservation groups recruit and retain young volunteers. You may have even seen this study featured in this month’s Sedge Snippet! I am seeking members of conservation groups to complete a questionnaire that will help me identify ways to make youth recruitment easier for volunteer groups, and allow me to highlight the benefits of volunteering to young people.

Would you please consider handing out the attached surveyto the members of your group at your next meeting or event? The survey takes approximately 10 minutes to complete.

The results of this research are intended to assist conservation organisations like yours to increase recruitment and retention of young volunteers. This study has the potential to benefit young people, conservation groups, the natural environment and the wider community.

Please let me know if you are able to help and I will deliver printed copies of this survey to you, so that they can be handed out at your next meeting/event. I will collect the completed surveys from you. I greatly appreciate your assistance.

This project has been approved by the University of South Australia’s Human Research Ethics Committee (ethics number: 201422).

Please come and help us celebrate

Bring a plate to share, or just yourselves (there will be plenty)
Everyone is welcome

The Government is going to give us a plaque! (woo-hoo)
There will be a short AGM meeting after morning tea

The Aldgate Valley Landcare Group formed in 1997, and has been toiling away ever since to protect and restore the beautiful natural environment of Aldgate Valley. Some of our better known highlights have included:

It’s hard to be exact, but we think we have planted about 50,000 tubes, and have pulled out approximately 900 trillion weeds. We think that is worth celebrating.

We received this lovely email on 6 January (I have blacked out the name to preserve the sender’s privacy).

This Sunday’s working bee in the Stirling Cemetery Bush is cancelled, due to the forecast hot weather (40 degrees Celsius).

Have a good Christmas all.

Please join us on 13 September to help celebrate Bushcare’s Major Day Out in Aldgate.